Instead of staying in overcrowded, overpriced and annoying-to-get-to Positano or Amalfi, we chose to base ourselves in Salerno, a small city at the end of the Amalfi Coast. It was super easy and cheap to reach by train from Naples (where we disembarked the ferry from Ischia) and was easy to continue on our journey further south. The city itself was surprisingly charming! For a small city it felt very cosmopolitan, with numerous international dining options and a beautiful old town. 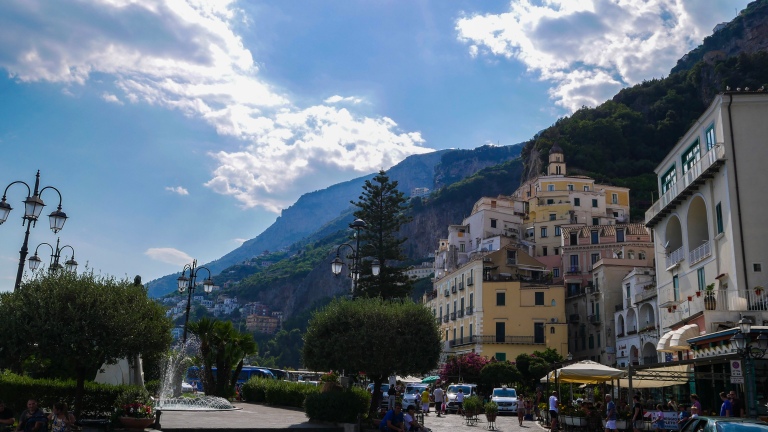 As with most of our accommodation, we stayed in an AirBnB in the old town. It was a pain to get to with all our suitcases, but the apartment was huge and had great views.

While we spent three nights in Salerno, we didn’t spend a whole lot of time in the city itself. We arrived after lunch and spent the rest of that day relaxing in the apartment. The next day was spent on a boat that we had hired for the day to sail along the Amalfi Coast. 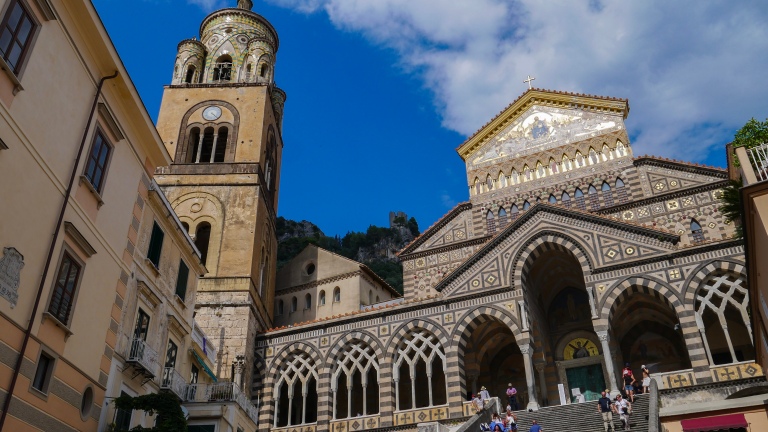 The next day we took the train to Pompeii to visit the remains of the ancient city. We arrived in the afternoon to try and avoid the crowds of the morning, and it was well worth it. There were still many people there, however it was nowhere near as overcrowded as we have heard it can get. 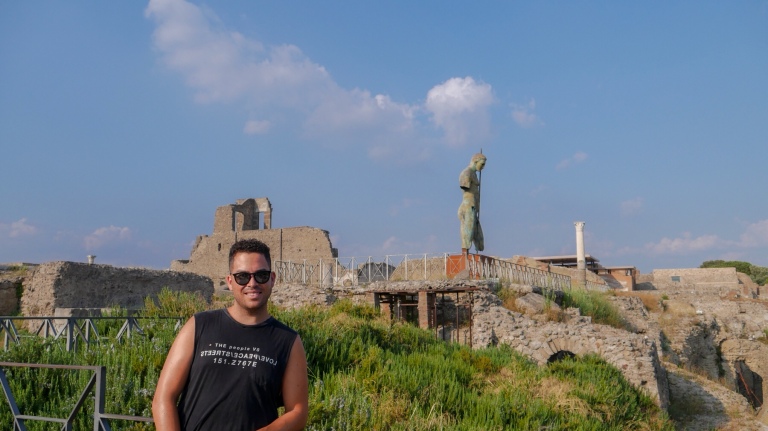 Salerno has a number of restaurants along its Main Street, offering various cuisines but the standout meal was at Todisco in Pompeii. After an afternoon walking around the ruins in the heat, we were extremely famished and the four of us ordered two pizzas to share, three starters, in addition to our own main meal, which all came to less than 50 euro in total.

Our Favourite Things About Amalfi Coast

Brodie & Todd: Sailing along the coast in the boat.