A few weeks before flying out to Europe, we made a somewhat last minute decision to change our plans and add a trip to Paris to our itinerary. The reason for this was our best friends, Ariana and Dan, would be there with their daughter (and Todd’s god-daughter) Lola. The opportunity to see them in Europe was too good to miss out on; especially because Disneyland Paris was on the cards. So, after only two days in Valencia where Todd is studying Spanish, we packed up again and flew to Paris.

We know we are definitely late to the Paris party as neither of us had been there yet – despite it being in Brodie’s top 5 places he had always wanted to visit – but so many people seem to talk badly about the French capital that it doesn’t exactly make you want to rush over there. However, we definitely did not experience the things that many people complain about. We saw hardly any dog ‘mess’ on the sidewalks, the people were not rude and they spoke great English. Not to mention it has got to be one of the most aesthetically pleasing cities on Earth.

On the contrary, a lot of people speak positively about the food in Paris, but this is something we definitely struggled with. We usually try and eat the customary foods of the places we travel, however nothing in French cuisine (except Croissants for Brodie) really had us wanting more. Luckily, Paris is a huge, cosmopolitan city and there are numerous options for good food provided you don’t want to eat French.

Disneyland Paris was the second happiest place on Earth (the original Disneyland in California will always hold the number one spot). It was our first time visiting a Disneyland with a child and it offers a complete different experience. Finally, Todd didn’t need an excuse to go on the non-scary, baby rides, and seeing Lola’s face when she saw ‘real life’ Micky Mouse was E V E R Y T H I N G!

Following this, we spent the weekend in Paris itself exploring all the main sites and walking, what felt like, 87km just to get an açai bowl after the Metro shutdown midway there. It was also extremely hot and humid, which wore all of us out, except Lola who was clearly very excited to be in Paris judging by her repeated (and hilarious) exclaims of “Pariiiiiiii, Pariiiiiiiii” through the streets.

We have to admit that the string of terror attacks in Paris (and France in general) over the last few years did cross our mind prior to going, however, the resilience that the French have against these is commendable. This resilience was clear on the night of the November 2015 attacks when the crowd of soccer fans left the Stade de France after the bombings singing “La Marseillaise” in defiance. Although there is a large number of police and gendarmerie present throughout the city, you can tell the locals continue to live the way a city like Paris would expect you to live, without letting the fear control them.

This was the first part of our trip where we stayed in a hotel instead of an AirBnB. ‘Philéas Hotel’ is a cute, 4 star hotel across from Gare Saint Lazare Train Station. Because of this, it is very well connected and easy to access everything you would want in the city and beyond; if you’re looking to venture out. The rooms aren’t huge (when are they ever in an old, heavily populated city – looking at you, London & New York), BUT the staff there were super friendly and helpful. Would definitely stay there again.

Is ‘the “Planet Hollywood” outside Disneyland’ a suitable answer? No? Ok, then make your way to “Cantine California” right near the Arts et Métiers metro stop. It serves American/Mexican street-food such as: burgers, tacos and nachos, but it’s so much more than street-food. We had it for lunch after the aforementioned 87km hike and were tempted to go back for dinner also. Instead, we opted for “Salento Marais”, an Italian restaurant in Marais district which satisfied our cutlet cravings.

Obviously all the major sites like the Eiffel Tower, Sacre Coeur, the Louvre and, Todd’s personal favourite due to his all time favourite childhood movie, Notre Dame. There’s nothing really new that we can suggest here. We just had a great time enjoying the history, beauty and good company. 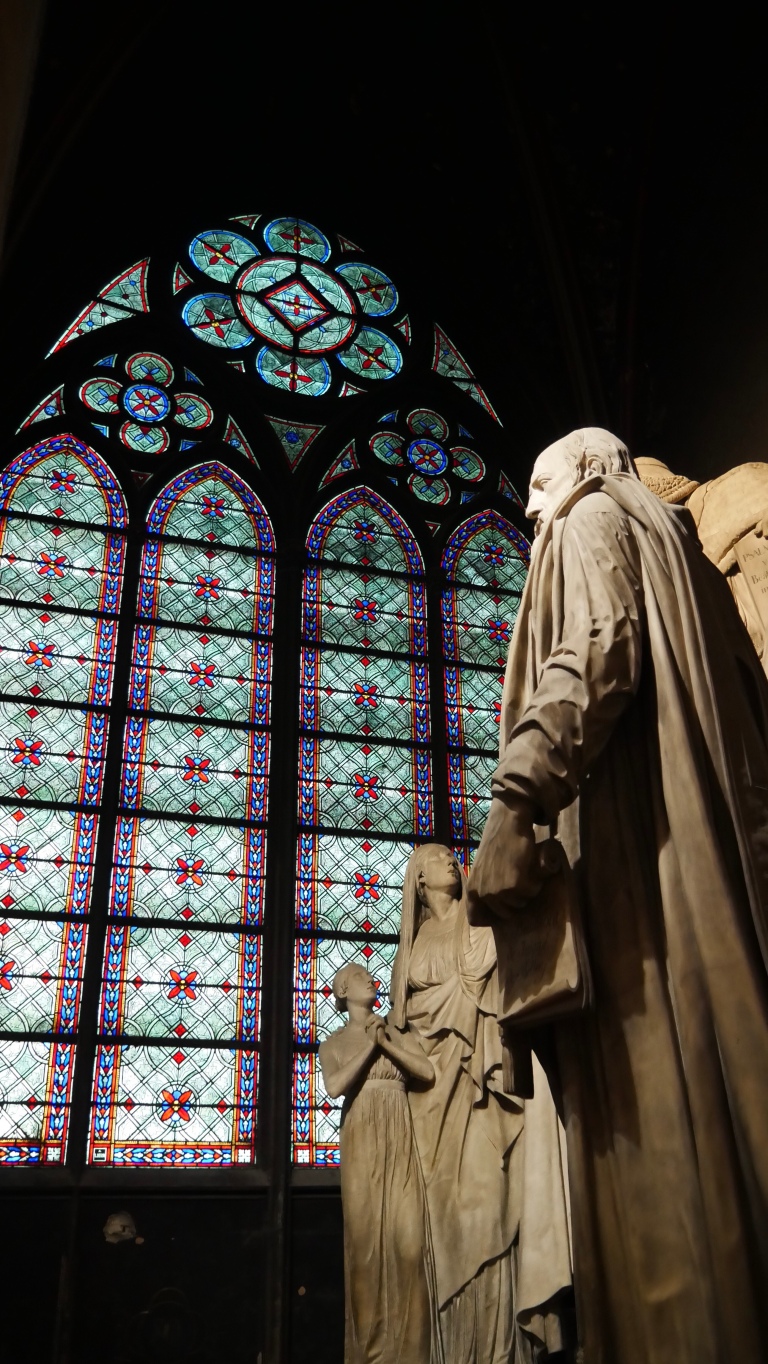 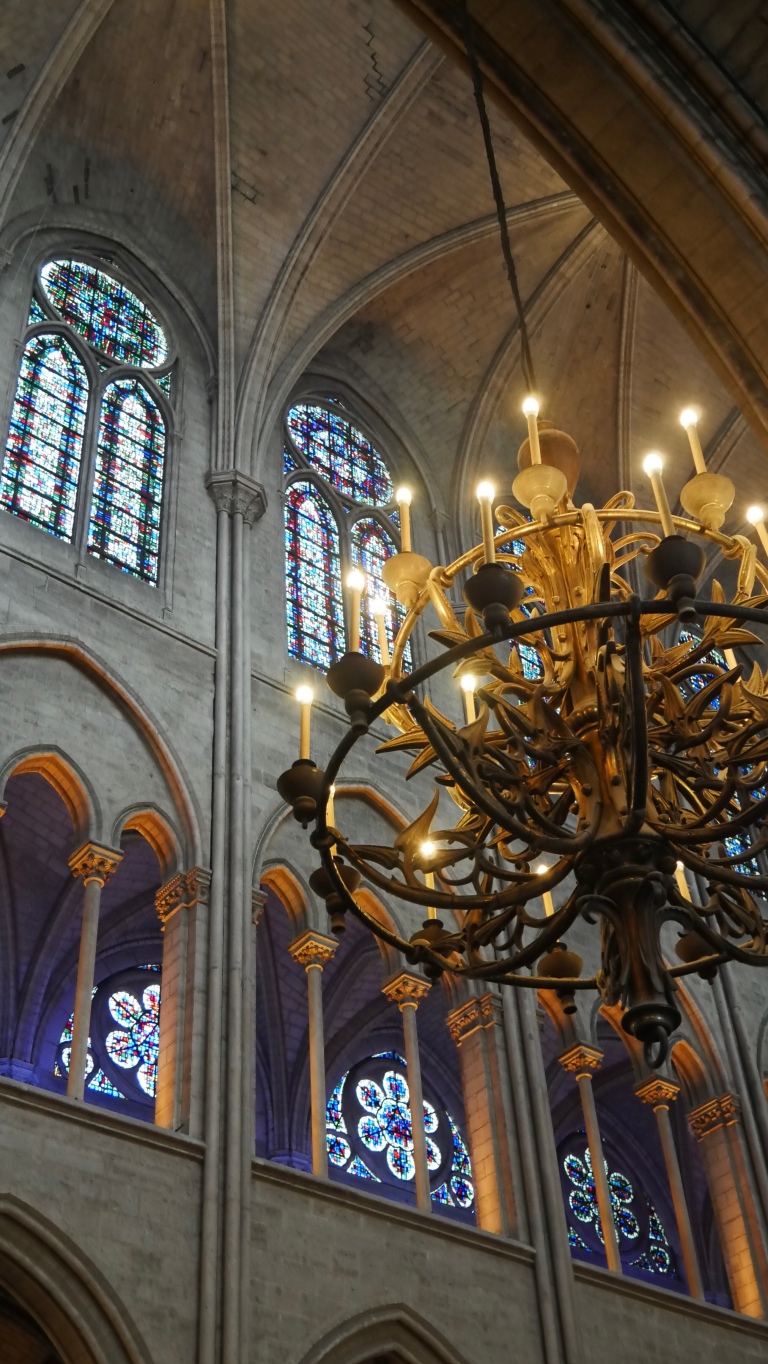 Paris definitely exceeded our expectations and we’re super happy that it will only be a two-hour train ride away from us when we’re living in London!

Our Favourite Things About Paris

Brodie: The planning of the city and detail that has gone into making it, and keeping it, so beautiful (such as the gardens in front of the Louvre)

Todd: The combination of modern life in a historical setting.

*Our ACTUAL favourite thing about our time spent in Paris was the memories we made with our friends and, of course, little Lola. The point of travel is to have lasting memories and it is even better when you have more people to share those with.